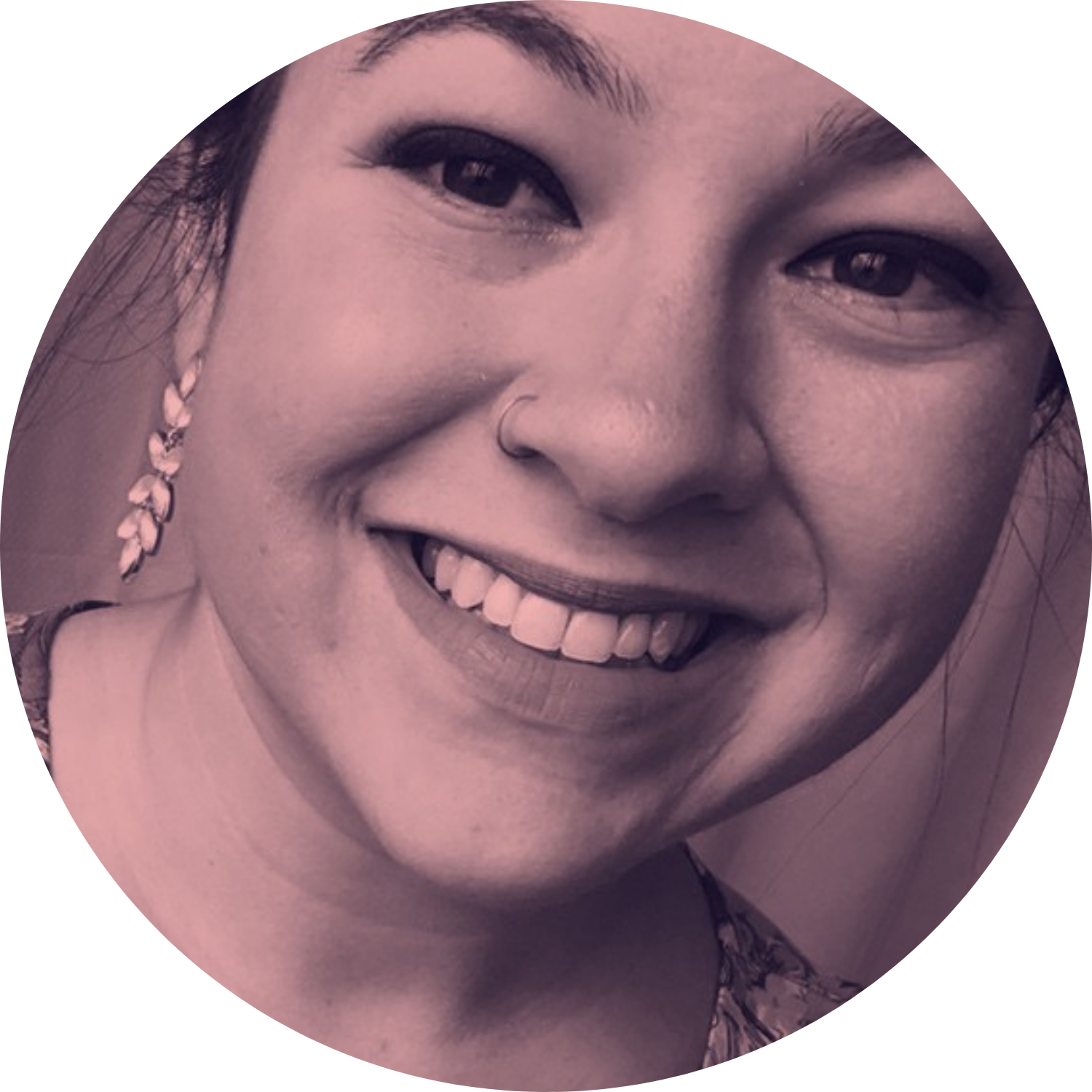 She was 23 years old and already six months along by the time Ashley realized her bloating was an unplanned pregnancy. Though she had the emotional support of her boyfriend and her mother, she decided adoption was her best option. “I had to go through a huge stack of brochures for potential parents and one couple stood out,” she says. The two couples met and it was like an awkward blind date, but they got to know each other very well over the next few months.

The labor and delivery were hard, but Ashley wasn’t alone. The adoptive parents were at the hospital the whole time and even stayed overnight in the room next to hers. “Of course I had moments wondering if I was doing the right thing,” Ashley says. “But I had a gut feeling that nothing would go wrong.” And nothing did.

Ashley considers her son’s mom and dad part of her extended family. They see each other often and talk almost daily. To this day they work hard to keep communication open and honest. “My son knows he came from my belly and he knows he is adopted,” Ashley explains. “He calls me Ashley and he calls her Mom.” That’s exactly how Ashley wants it, and she can’t overstate how smoothly her adoption journey has gone. She says one of the best things adoptive parents can do to build a successful relationship is be open-minded and empathetic to their birthmom. “My son’s adoptive mom is literally my best friend,” she says. “My story has been smooth sailing, and I’m happy to share my experience with other birthmoms and adoptive parents so they can see that a happy story is possible.” 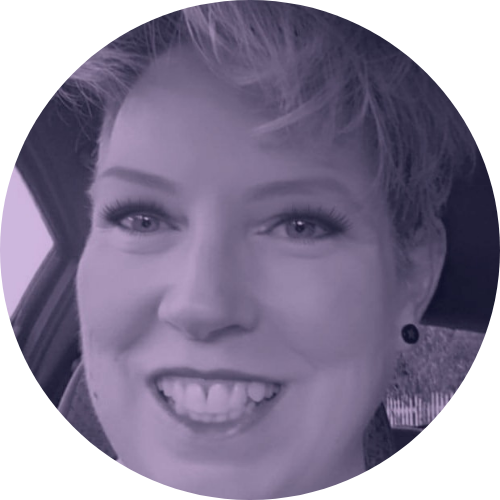 When Nanci was 20 years old, she placed her son. She had no choice. It was the 1980s and her parents weren’t supportive, so they sent her away to a maternity home. The experience was traumatic and isolating. Years later she attended a retreat. “I’ll always remember 30 birthmoms stood in a big circle and we each told our story. It was exhausting but so validating. I wasn’t alone like I thought.”

After a good deal of therapy and soul searching, Nanci decided to look for her son. She found a “search angel” online who in a matter of days tracked down her son’s adoptive family. The rest of her story is about family and healing. Her son was 27 years old when they reconnected, and it fills her heart with happiness that he now calls her his “bonus mom.” They have a special relationship and can talk about anything. That’s not the only bonus — Nanci has grown close to her son’s adoptive mom too.

Today, Nanci supports other birthmoms through her work with MPower Alliance and says that paying it forward has helped with her own healing. 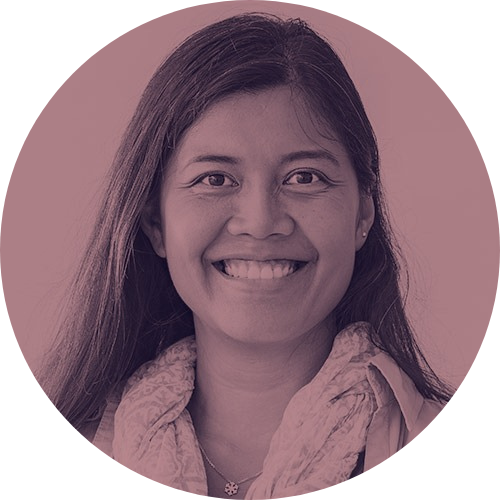 After giving birth to a child in high school, Rachel ended up placing her child in adoption due to economic pressure. The experience changed her forever. In the 22 years since her daughter was born, she’s become a passionate advocate for positive and ethical adoption experiences. Today she’s a social worker in a postpartum and neonatal intensive care unit.

At work, Rachel sees how birthmothers are often stigmatized and seen as having somehow failed as mothers. In reality, she knows a birthmother desperately wants to give her child a good life. She knows firsthand that birthmothers want and deserve respect and that most want some level of ongoing contact with their child. “Love needs to overcome the fear of birthmother baggage,” she says.

Rachel says the best adoption story is based on flexibility and truth. Both sets of parents need to respect one another’s differences, have a sense of humor, be flexible, and be honest about what they need. “There shouldn’t be a competition for love,” she says. “You can’t have too many people loving a child —the more the merrier.”

Rachel believes strongly in a child-centered adoption that keeps the health and well-being of the child front and center in every interaction and decision. While some adoptive parents don’t value an ongoing relationship with the birthmother, Rachel says they need to understand the value for the child. Children want to know where they came from, and at every age and stage there will be questions. “The child’s feelings will often differ throughout the stages of their life,” she explains. “It’s important to let them know that all those feelings are okay.” Rachel feels strongly that both birth and adoptive parents need to be mindful about how their actions and conversations are framed, always keeping in mind what’s best for the child.

“The child needs to know they weren’t abandoned. The adoptive parents need to know they are doing a good job, and it’s their moral obligation to ensure the birthmother thrives,” she says.

Regarding adoptive parents, Rachel has found that “some are very open, some are very protective, and some can be toxic.” Some feel that they have already done their part by adopting the child. Others fear the bond the child may have with their birthmother. They resent the birthmother or are jealous of her since it was so difficult for them to conceive. “They don’t understand how critical the relationship is with the birthmother, and fail to recognize the support she needs to manage the trauma she has endured and will continue to endure throughout her lifetime.”

Rachel believes that empathy is vital for a healthy adoption scenario. “Birthmothers need to be humanized,” she says. “This may be the first time that adoptive parents have interacted with someone from a different economic status, and leading with empathy is the key.”

If you are birth mother/parent in need of support and services, click here to connect with us!

We're a small group that does big work.

MPower Alliance is dedicated to significantly improving the lives of birthmothers through supportive services, community-building, and advocacy.

If you know someone who needs our support, send them our way. Any help us raise awareness about birthmothers.

Fund emergency housing. Contribute to an education grant. There are many ways to make a difference.