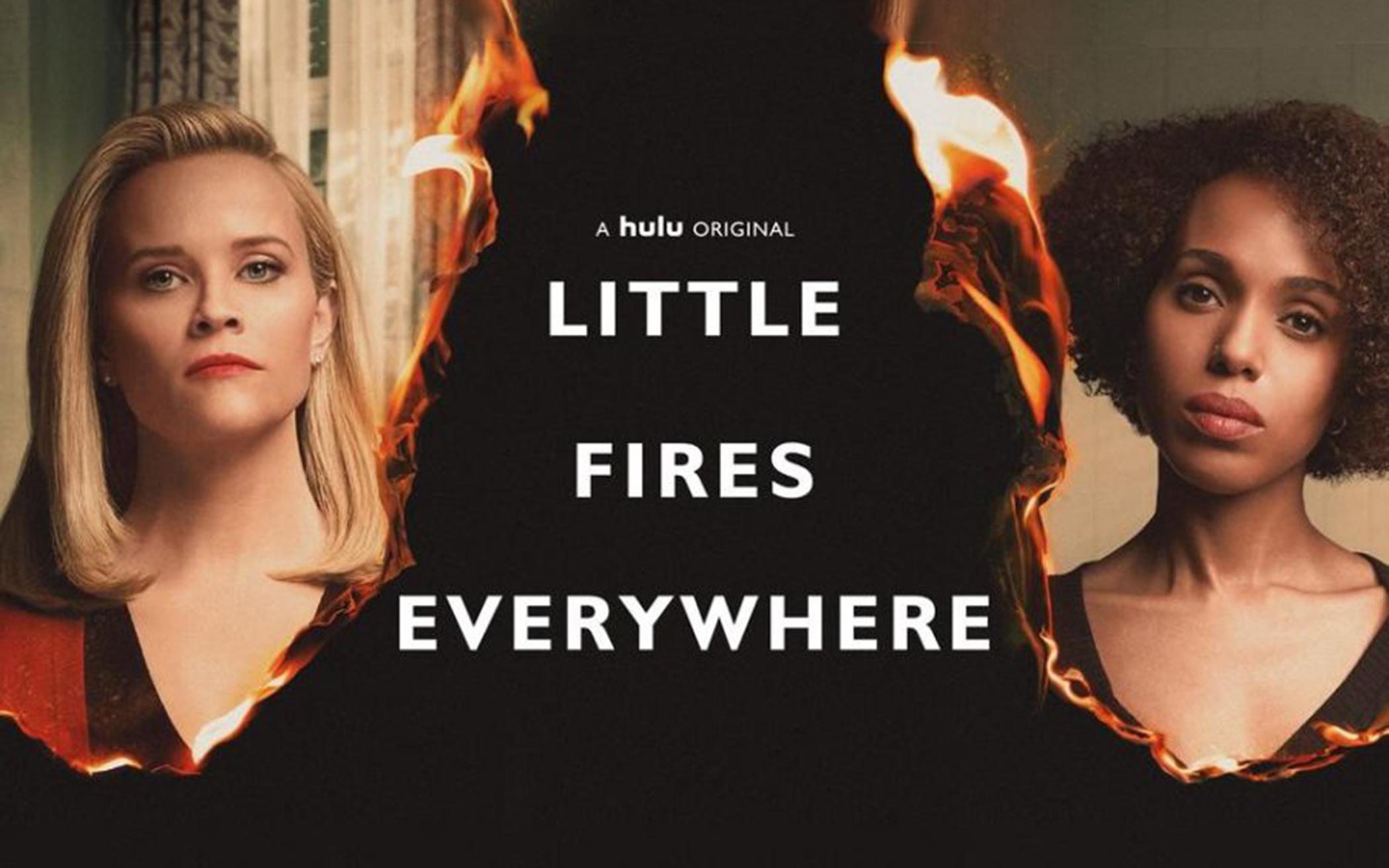 "The adoption storyline is objectively the worst I have ever seen."

Birth/first mothers’ voices are not given the platform they deserve within the adoption community, especially taking into account their important role in adoption.

MPower Alliance’s POV series is a forum for the voices and opinions of birth/first mothers to react to birth mother representation in popular culture and share their point of view with the adoption community and society at large. Each POV author reflects on how birth/first mothers are depicted and provides information to other birth/first mothers on potential triggers the media piece may bring up.

Little Fires Everywhere depicts the lives of two very different mothers in an affluent suburban Ohio city dealing with racism, socioeconomic status, parenting, and outside relationships and friendships. An overarching theme is just what makes someone worthy of the title of “mother”. Mia is a single mother raising Pearl, an overachieving high schooler. Since Mia is an artist who travels for her work, Pearl has attended three highschools in two years. Elena is an affluent mother of four who decides to rent her duplex to Mia and Pearl after realizing she had previously called the police on the Black mother and child for sleeping in their car. Mia accepts a position in a Chinese restaurant to help with expenses and befriends a woman who is often found crying. The woman, Bebe, admits that she had a daughter but left her wrapped up at a fire station when she could no longer feed her. Mia discovers that Bebe is looking for her daughter and discovers that Elena’s friends are actually in the process of attempting to adopt her. After a long court battle that was also played out in the media, Bebe is not given custody of her daughter. Mia and Pearl leave town, and Bebe sneaks in and kidnaps her daughter. Elena’s house burns down thanks to “little fires everywhere” started by her youngest daughter.

The adoption storyline is objectively the worst I have ever seen. Little Fires Everywhere is clearly made for people who are masochistic and/or have no connection to a birthmother. Bebe made the decision to bring her child to the fire station in winter because she had no other choice. May Ling, Bebe’s daughter, is refusing to breastfeed. Bebe is clearly not financially secure, and a cashier cruelly kicks her out of the store by telling her “breast milk is free” when she is 70 cents short to buy formula. Bebe desperately chooses to wrap her baby in a blanket and take her to a fire station.

When Bebe finally does find her daughter, she emotionally storms into the house during May Ling’s first birthday party to scream that it is her child and she wants her back. It was exhausting to see her shown as unable to be trusted to “keep her emotions under control” or to make “smart choices”, especially with so much past trauma. However, it is also so sensationalized to see her played in such an unstable fashion. The birthday scene was awful; I actually cried because I felt every ounce of pain and longing that she was feeling. Seeing her break into the house in the final episode was too much for me. Of course I wanted her to be reunited with her daughter since she was not in a position to make a life changing decision when she brought May Ling to the fire station. However, she ended up looking like a villain. Not just a villain, though. She looked like the villain that everyone assumes we will be as birthmothers--waiting to swoop in to steal our children the second we get the opportunity.

Bebe is only supported by two characters--Mia, the only person to tell her she is a mother, and a minor character who says Bebe could have made a different choice if the system had supported her instead of failing her. Other than those two, comments are made that Bebe is a monster and that she is not a mother. Elena, the main character, actually says “If you won’t raise your child, you shouldn’t get pregnant?” when discussing the situation with Mia. Elena eventually tries to pay Bebe off to give up her battle for May Ling and screams at Bebe, telling her that she is not a mother and she will never be able to provide the things May Ling’s hopeful adoptive parents can offer. Elena, a mother who came from wealth and continued to be wealthy, tells Bebe that she should be in jail for taking May Ling to the fire station instead of acknowledging that Bebe was so desperate to help her child that she did the last thing she could think of--give her child to professionals who could help her more. While the stories involved were all beautiful and traumatic, I do not suggest actually watching it if you cannot handle cruel insults to women who place their children for adoption. I am over 11 years into this journey, and I broke down over some of the familiar comments. I also do not suggest watching it if you had a contentious adoption or have a rocky relationship with your child’s adoptive parents. I can handle most types of media involving adoption, but this was too raw even for me.

Where Birthmothers Flourish Through Individual and Community Support

We're a small group that does big work.

MPower Alliance is dedicated to significantly improving the lives of birthmothers through supportive services, community-building, and advocacy.

If you know someone who needs our support, send them our way. Any help us raise awareness about birthmothers.

Fund emergency housing. Contribute to an education grant. There are many ways to make a difference.