Tiffany Pippen, LCSW, and MPA's Community Support Therapist facilitated a webinar on handling pandemic fatigue on Thursday, March 11. Thank you Tiffany! Here are some of the takeaways:

2020 Reflection Series: On Being a Birth Mother during Covid times 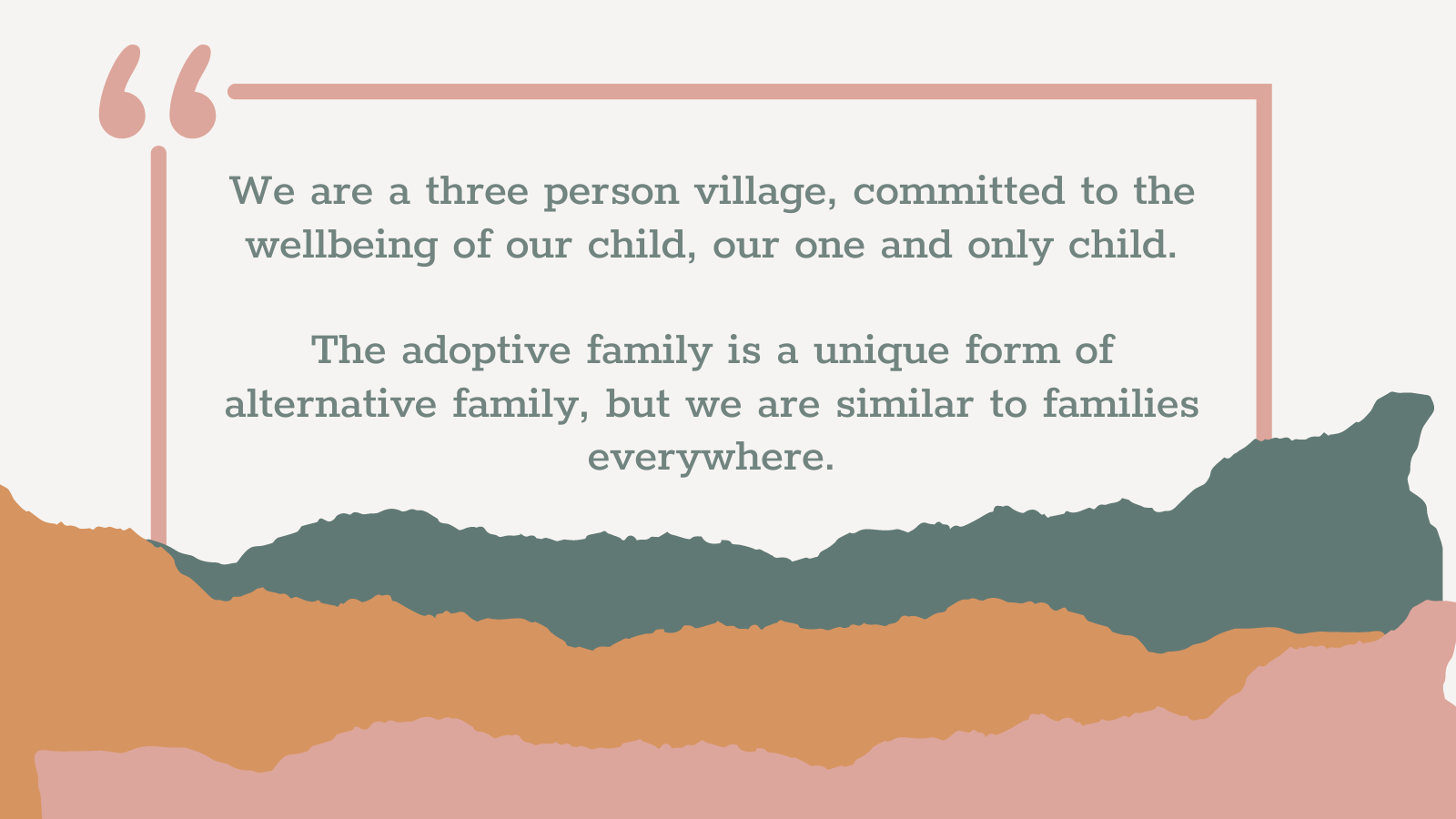 American Baby: A Mother, a Child, and the Shadow History of Adoption by journalist Gabrielle Glaser explores postwar adoption in the United States. Glaser first meets David Rosenberg in 2007 as she is working on an article about Rosenberg’s upcoming kidney transplant. Glaser’s plan was to follow David and his friend who was donating his kidney to David. During the interview, David shared with Glaser that he was adopted. One hope for Rosenberg to share his story was that not only would it spread throughout America, but in particular through the Jewish community. David’s initial goal was to locate his biological family so he would have information about his biological family’s medical history to share with his own children. In 2014, David found his biological mother, Margaret (Erle) Katz. Glaser goes on to weave the lives of David, Margaret, George Katz (David’s biological father), the history, and impact, of adoption in America.

February 18, 2021  |  Pearl Chen
This article from 2007 highlights the severe limitations in choices that Black expectant mothers face when choosing adoptive families for their babies. The limitations are set in place by lack of cultural knowledge, increased fees for Black adoptive families, and the disproportionate number of children of color in foster care.
Read more

About Black History Month and Adoption

In honor of Black History Month, MPower Alliance wanted to set out to spotlight Black birthmother experiences. We put together resources we found informative but were disappointed by the overall lack of content honoring Black birthmothers. Much of what we found had a common thread of systemic racism within adoption and foster care.

2020 Reflection Series: Loving From a Distance

February 05, 2021  |  Tegra Fisk
Being a birthmother, the mother of a five year-old son who's been adopted, is one of the strangest and most complex relationships I have ever dealt with. The deep connection and love I have for him is always there and sometimes pierces the mundane experiences of my life like a hot sword- right to the heart.
Read more

"The adoption storyline is objectively the worst I have ever seen."

On Friday May 1st, Dr. Cammy Froude gave a webinar presentation on resilience. Thanks so much to Dr. Froude! Read on to view the presentation, read some of the takeaways and highlights.

Thank you to everyone who checked in with us on Friday. It was so wonderful to see old and new faces, tuning in from all parts of the country and even from Canada. We spoke about the struggles of maintaining adoption openness during COVID-19, managing grief, and closed out the the conversation with one thing participants are doing to check in with self-care and self-esteem. Here are two examples:

Dr. Cammy Froude ran a wonderful webinar for our community last Friday. Thank you Dr. Froude! Read on for the presentation, takeaways, and some recommendations discussed by our group.